Sign up for Sicilian style advice and updates on the latest new arrivals.

A SECRET CONVERSATION IN SICILY - SUMMER 2019

THE SECRET LANGUAGE OF FANS

At the end of the 19th century, the era in which freedom of expression amongst women was very limited, the fan became the ideal instrument for communicating, and a code was designed for secret conversations that could be held in public. Dell’Oglio re-invokes the game of seduction during a hot Sicilian summer. 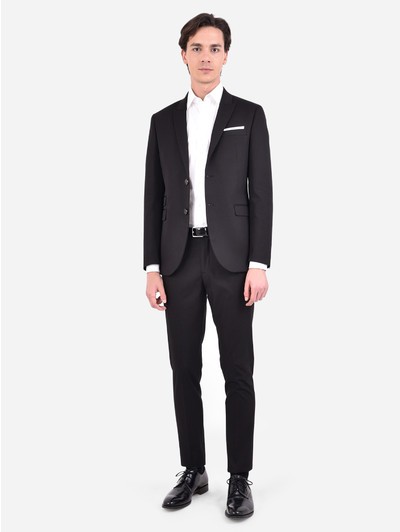 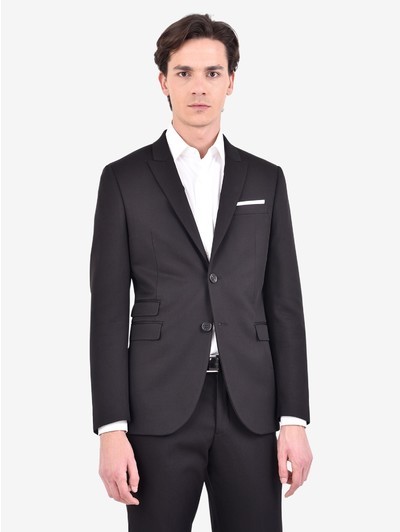 JACQUEMUS
Sequinned and fringed dress
US$ 801

The fan is a significant object in many cultures. Those used by our actors are part of an important private collection belonging to the Massimo Cazzaniga Foundation, held between Palazzo Pantelleria in Palermo and the family villa in Melzo. The Palermitan artist Domenico Pellegrino created a new contamination of lanugages with personalised fans designed exclusively for Dell’Oglio.